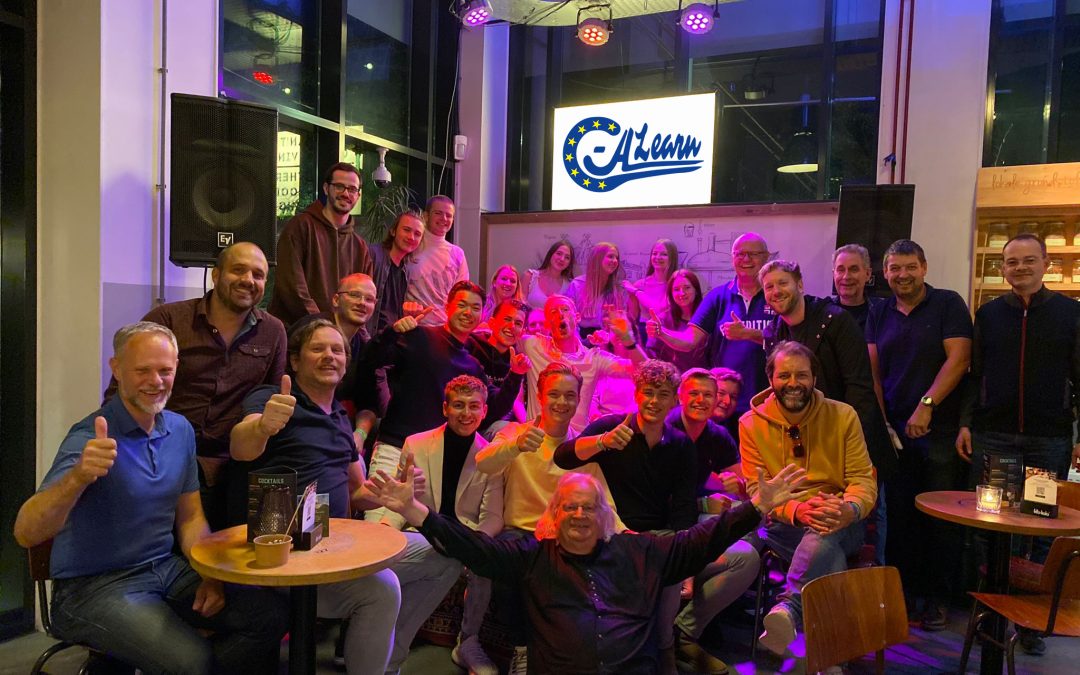 An enthusiastic group of enterprising students from Kufstein (Austria), Velbert (Germany) and Twente (the Netherlands) worked on cross-border business ideas from 12 to 16 September 2022. In four teams, composed of students from the three different nationalities, promising business ideas were developed according to the ICE model. Business Model Canvasses were made from the ideas and pitched before a critical jury.

In the coming months, the ideas will be worked out and in a next working week in November in Kufstein, the next step in the development will be taken: prototyping.

Students and accompanying teachers were enthusiastic about this instructive and inspiring week, where wonderful ideas were made and cross-border friendships were born!